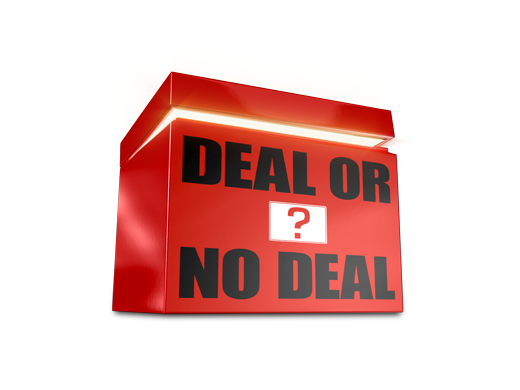 We are all well familiar with the topic of Brexit. Amidst the talks; vague plans, ambiguous terms, and general uncertainty about the future. But for an industry of its size and significance to the economy, there is worryingly low awareness of the potential impact of a ‘no deal’ Brexit on the future of construction in the UK.

Such low awareness is at odds with what the construction trade means to the UK economy. In terms of its contribution to overall GDP, construction accounts for a sizeable 7% – and that is not to mention the sheer volume of jobs provided by the industry. This, of course, is not to say that construction has been immune to recent external changes. In the last ten years, construction has suffered considerably from such hits as the 2008 financial crisis, the dissolution of Carillion, the Grenfell disaster – and, more generally, low margins and skill supply in parallel with high risk and competition. And with the very real potential of a ‘no deal’ approach to Brexit, prospects look set to worsen further still.

But what effect exactly would the failure to negotiate a deal with the EU have on our construction and infrastructure? Primarily, many high specification building materials are sourced from mainland Europe by UK businesses, and these businesses would feel the worst of the repercussions. A ‘no deal’ situation would see the demise of the free movement of goods, giving way to customs, safety and security declarations and potentially even added duty on products. Purchasing products from the EU would likely follow a process not dissimilar to purchasing from America or Asia; red tape would go up, costs would rise, disruption and delays would become commonplace. To detail this, the government has outlined 10 separate steps which would be added to the importation process. They have also indicated certain mitigation measures recommended to meet requirements, including the acquisition of software, as well as a customs broker/freight forwarder/logistics provider, all amounting to more expenses for businesses seeking to import products from our European neighbours. Restricted freedom of movement will apply to people as well as goods, and so the UK’s traditionally heavy reliance on labour from the EU will also suffer from a ‘no deal’ Brexit. Furthermore, alternative revenue will have to be sourced for the substantial number of infrastructure projects previously backed by EU funding.

Evidently, times are tight for the construction industry, and future prospects look gloomier still. So what can we at CRS do to help? We offer a number of services, including credit control, debt recovery and dispute resolution, on a no-win no-fee basis.

Our aim is to help streamline your business and alleviate any cashflow issues which may be encountered. Get ahead of Brexit; give us a call today on 0114 2361884.