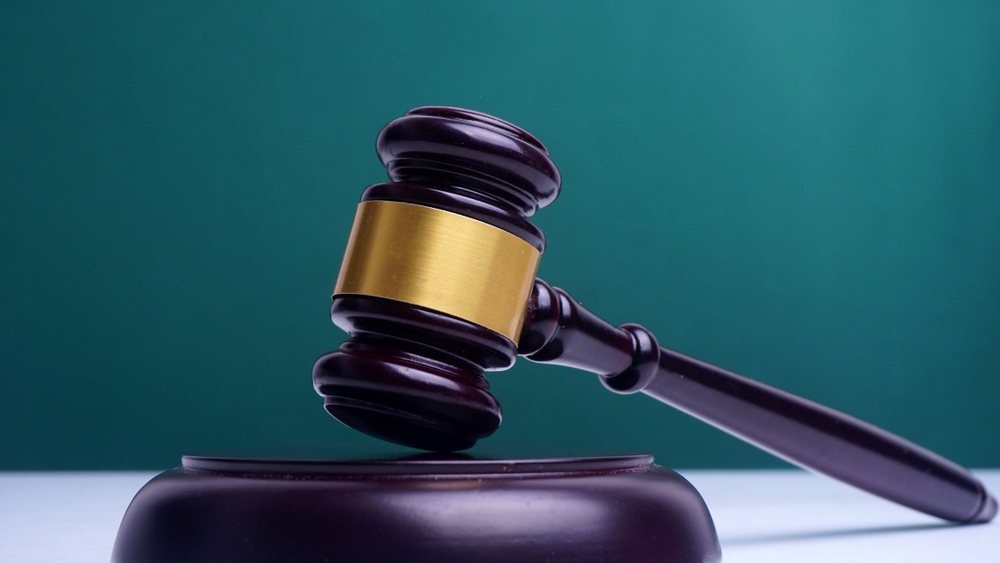 In the construction industry, contractual disputes are commonplace.

While most building work arrangements are generally codified in some form of written document, the dispute resolution process is made even more complex when the agreement is verbal in nature – and the legality of its very binding may be called into question.

Although it concerns payment of an estate agent’s commission, we take the recent example of the Devani v. Wells Supreme Court case as important for the construction industry.

Many construction projects will encompass within them informal ancillary agreements in the areas of sales, lettings, advertising and so on; as will be seen, making the mistake of failing to clearly enumerate contract terms may seem trivial, but can prove costly in the long-run.

This case concerns a phone conversation between estate agent Devani and owner/developer Wells, in which the former agreed to introduce the latter to a purchaser for a number of flats in a recently developed block in the London borough of Hackney.

Devani alleged he set commission terms at 2% plus VAT – whereby Wells maintained he was under the impression that Devani was a purchaser, not an agent.

Once the introduction had been made and Devani sought his commission, Wells refused on the grounds that a binding contract had never been agreed.

While the trial judge ruled in Devani’s favour, this decision was reversed by the Court of Appeal – which maintained that without a binding contract, the agreement was made doubly incomplete by the fact that the actual event which would have triggered the obligation had not been specified.

This was then reviewed by the Supreme Court, which looked at the words and conduct of both parties and agreed there was the intention to create a legally binding relationship – and that the absence of an enumerated trigger event did not completely undermine the bargain, as any ‘reasonable person’ would have understood that in this event, commission would have been due on completion of sale.

As Justice Lord Briggs put it, “The common law will recognise an enforceable liability to pay as arising from the briefest and most informal exchange.”

It could be argued then that this case set a precedence of willingness by the higher courts to protect payment of owed parties even in informal contracts; but it is overwhelmingly evident that the absence of a formal agreement proved more than costly to both sides.

The take-home lesson therefore is this; when reaching agreement on essential terms during a commercial exchange, both parties should clearly enumerate their terms and conditions from the very beginning.

It would also be advisable to seek third-party legal advice in doing so.

For construction-specific advisory services, advice on Construction Contract Disputes or indeed advice or action in the receipt of payment due to you or your business, get in touch with CRS today to see how we can help.

Call Tim Shore on 0114 236 1884 or email t.shore@contractrecovery.com for more information.