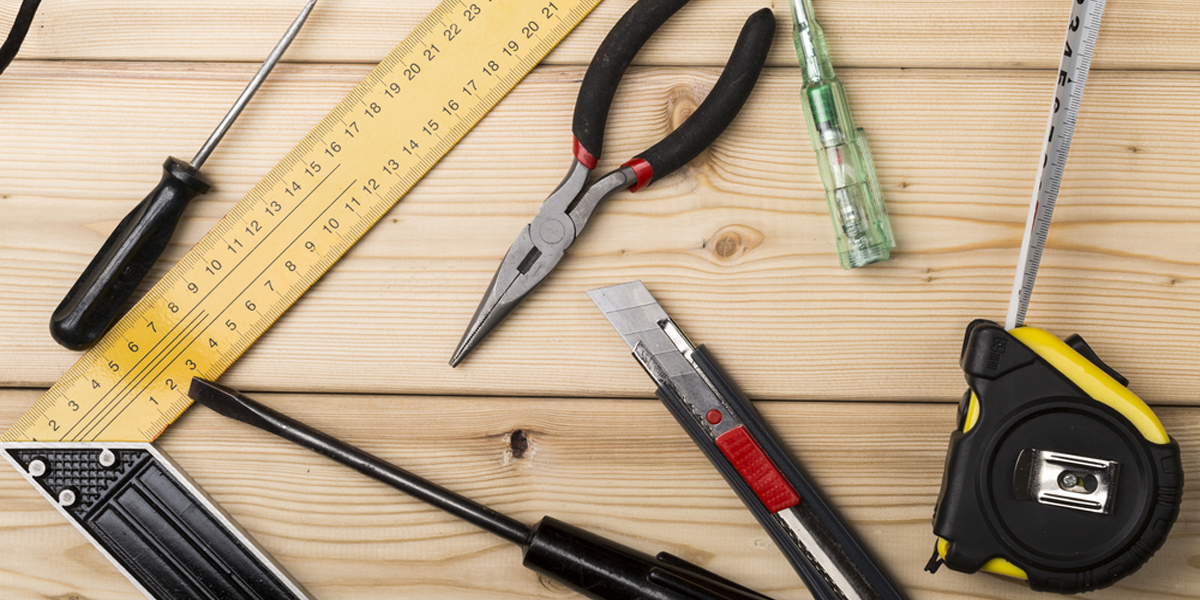 Retention money in construction contracts. Are things going to change?

The first day of the 2018 Construction News Summit saw Construction Minister Richard Harrington announce that the government policy on retention money in construction contracts is going to change ‘very soon’.

Commentators within the industry are somewhat divided over the issue; between those in favour of getting rid entirely, those who wish to see retentions kept in place, and others advocating an ‘escrow solution’ as promoted in the Aldous Bill.

The dilemma the government now finds itself in, Harrington observes, stems from the desire to avoid ‘alienating one of the different interest groups’, adding that a blanket ban would be an easy solution but could bring ‘devastating consequences’.

The escrow solution, Harrington suggested, would be the Minister’s first choice in the effort to ‘stop the Carillion situation’ whereby supplier payments were heavily delayed or lost, although costs and administration entailed in this could bring added challenges of their own.

On a related note, Harrington also touched on the need to introduce stricter legislation on late payments, but affirmed that the government must ‘lead by example’ by clearing up its own payment habits first.

It was also revealed by the Minister that Theresa May’s proposed Brexit deal, which Harrington helped to formulate with the advice of industry leaders, would see certain benefits for the construction industry as a primary model.

The key areas of friction for construction as regards Brexit would be the issue of free trade for materials and movement of labour, in Harrington’s view.

The Minister confirmed that the plans would see an ‘end of free movement of labour’, but did confront the issue of frictionless trade.

‘The main damage to the industry [from Brexit] is uncertainty,’ he declared. ‘There are a lot of projects on hold because contractors are waiting to know what the environment is going to be.’

As such, the Minister has vouched support for May’s deal on the grounds that it provides a compromise in a highly conflicted and divided political environment.

Evidently, change in the construction industry is on the horizon, not only in the organisation of retentions but through the knock-on effects of Brexit and pending payment legislation.

Whichever way the government acts on retention money in construction contracts, CRS will help you to prepare for the worst.

Uncertainty over what is to come does not necessarily mean reason to panic. Get your cashflow sorted and your books in order with the help of our endorsed debt recovery specialists and bespoke credit control services.

Want to know more about retention money in construction contracts?

Act now. Call us on 0114 236 1884 or email info@contractrecovery.com to book your free consultation or request a free review online.