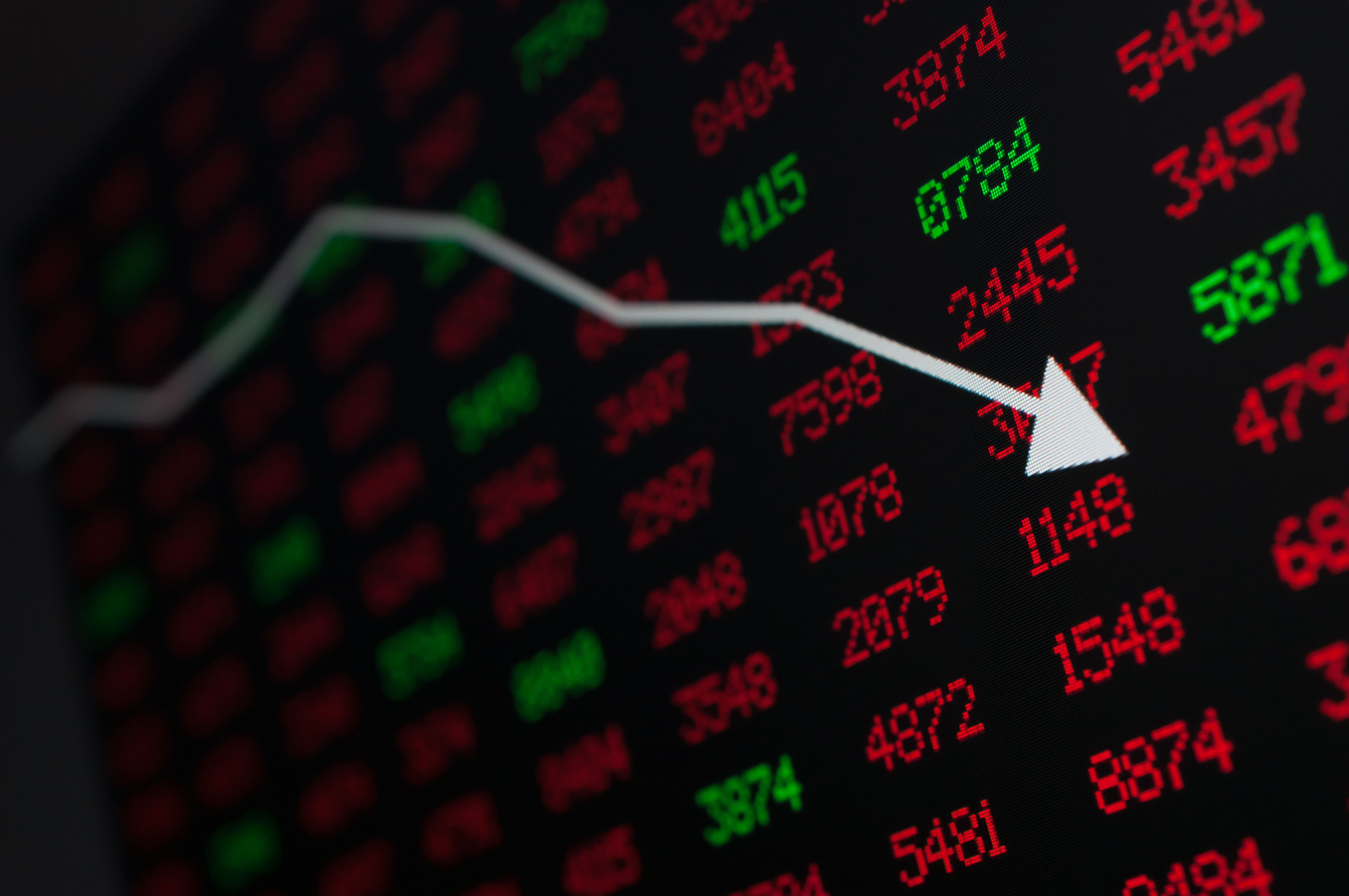 In the latest series of large contractors struggling with climbing debt, Interserve has recently confirmed it is engaging in talks with lenders regarding refinancing and a possible debt-for-equity swap.

The news comes a month after Interserve reported its net debt increased ‘more than expected’ and could reach £650million by the year’s end.

Shortly after the announcement, on the morning of 10th December, the firm’s shares saw a substantial plummet of 75%–from 24.5p to just 6p.

This comes at a time when Labour shadow minister for the cabinet office Jon Trickett has called on the government to review current government contracts held by Interserve, as well as to ban the contractor temporarily from bidding on public contracts until its long-term financial wellbeing can be guaranteed.

To reassure those concerned, the government has in turn reported that they ‘do not believe that any strategic supplier is in a similar situation to Carillion’, adding that there was ‘nothing further to report’ in response to added pressure to ensure subcontractors are being paid on time.

On the other hand, a BBC report claims, Interserve has allegedly been seeking to raise additional capital, and indeed could turn out to be ‘another Carillion’ in the words of one unnamed former large shareholder.

There is a great amount of uncertainty and ambiguity surrounding the news–but this case is not unique.

Crossrail has also made the news this week for having reached a new financing agreement, with rising costs to the delay – along with, as CN reports, ‘much hand-wringing over how this came to be and what measures are required to bring the problems to an end’.

At this cash-strapped time of year, uncertainty around whether big contractors will be capable of paying their dues can come as extremely disconcerting news to others in the supply chain. The introduction a robust payment collection procedures is one way to ease this uncertainty.

CRS are here to help. Timely payment cannot be guaranteed from even the biggest players in the industry, so avoid the risk entirely with our outsourced credit control solution.

Are you interested in seeing how we could help improve your cashflow? CRS will provide a free appraisal of your debtor book and overview of your credit control systems and procedures. It can also look at those debtors that are causing you the most problems to see if they can be educated to pay a little sooner than they have been doing.