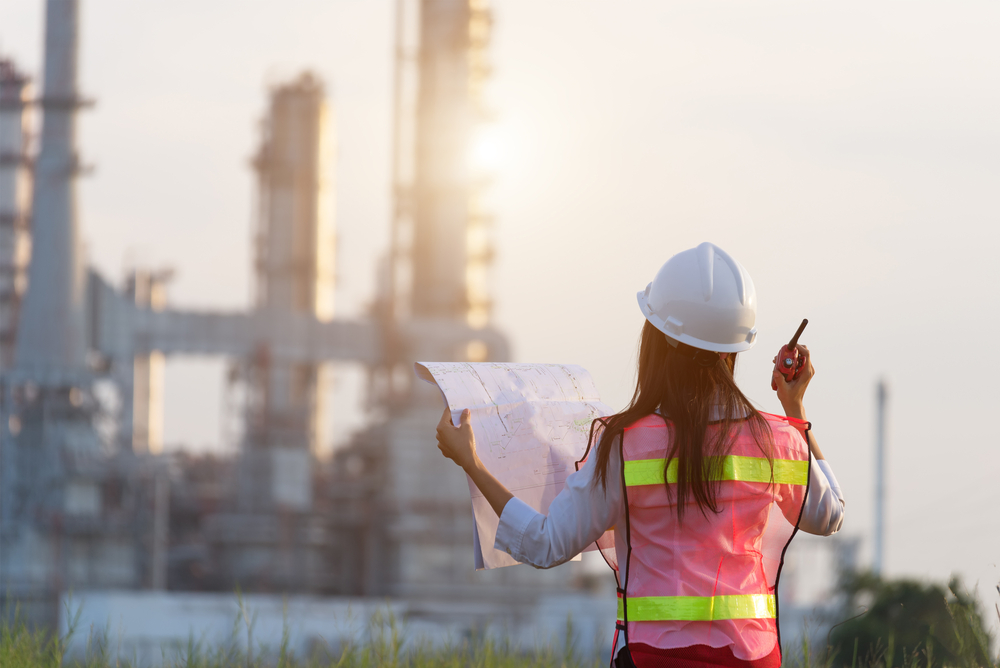 The conversation on female representation in the construction industry is not a new one; but is one that seems to have produced as yet no real solution.

It seems fitting therefore on International Women’s Day to discuss an issue whose pervasiveness is truly international. In Australia, for example, construction continues to be the most male-dominated industry in terms of workers, at 88% in 2016.

The issue can be broken down into a few elements, including structural and psychological factors.

Most notably, construction work is known for its early starts, with workers often clocking in at 6am to work 10-12 hours a day, 6 days a week.

One widespread issue that has been raised as a result is that the industry needs to become more flexible around working hours, given that the majority of women are also responsible for unpaid domestic and parenting roles.

As Katie Kelleher, crane operator for Select Plan Hire, put it, ‘The industry is massively less accommodating for people in onsite roles.’

The issue of facilities has also been raised as a restriction on women’s accessibility to construction sites, as recognised in a recent panel in Scottish Parliament on diversity in Scottish construction.

Unite’s regional coordinating officer Steven Dillon raised the issue of poor toilet facilities and admitted that the industry is ‘poor placed’ for women.

Other factors include the environment for female workers, which, although it has marginally surpassed a culture of wolf-whistling and harassment, is still deeply engrained with issues of condescension, micro-aggressions and social exclusion.

Attempts at finding a solution have been feeble. Although the greater use of offsite manufacturing may enable increase flexibility in working hours, factory environments are far from the diverse model to which construction can aspire.

Indeed, even the aforementioned panel on diversity was comprised of an all-male board, and while it recognised the need for a female viewpoint, it did very little to substantially achieve such.

A widespread and sweeping change is needed across the industry, from facilities to working practices – before mindset can change. But women need to be part of the conversation.